Yesterday I took an all-day trip through the Florida Keys. What an amazing part of the earth! And quite a feat of our species to create a way to travel over so much water. We crossed the seven mile bridge and many other bridges to get to Key West. In Key West the journey moved from bus to catamaran for many of us where we went snorkeling over one of the worlds three largest barrier reefs.
The earth is covered over 70% in water. A human body averages 60% water with the brain being over 70%  of this liquid. Water has some very special properties. It exists in all three states: solid, liquid and gaseous. Water is a "universal solvent" meaning that as it travels it takes many things along with it. Having a high density, water is a great conductor of sound, allowing sound to travel great distances, like a whale call across the ocean.
Maybe that's why during the trip through the keys, I made so many connections. By the time we returned to South Beach I felt I had made quite a few new friends, from all across the globe: Melbourne, Paris, Pittsburgh, LA, somewhere in Sweden. There were many conversations about life and the choices we were all making. There was a general feeling of universality and a sense that since we are all inhabiting the same planet, we have the same concerns.
Along the lines of common concerns, here is a link to a site about the water crisis on our planet:
http://water.org/water-crisis/water-facts/water/
Water is the second most important element to life, a breath of fresh air being the first. Every day here in Miami and on Paradise Island I make sure I keep enough water around to stay hydrated in the heat and sun that I love so much.
I am thinking it's important now to pay more attention to what is going on with water in the world. Clean, plentiful water for all will enable the connections to expand between us and to continue for a long time to come.
Om shanti 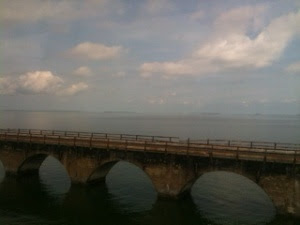 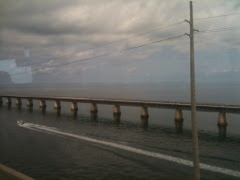 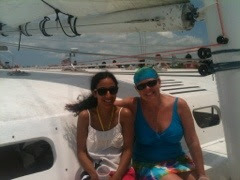 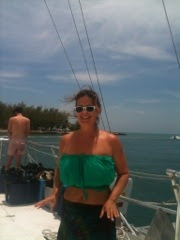 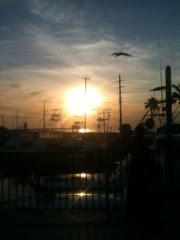